You’re an entrepreneur looking to expand your business, get an edge on the competition, and turn your passion into something profitable. And it’s incredibly time-consuming. No wonder you’re drawn to those time-saving project management systems, like Asana and Trello. No wonder you’re trying organizational apps, like Evernote, to stay on top of your work.

Running a business solo might even require delegation and outsourcing in order to make time for the good stuff — delivering the best possible product or service to your customers. At the end of the day, you’re a lot like most entrepreneurs — your customers are your inspiration, and you put a ton of pressure on yourself to deliver satisfaction.

One of the major risks of entrepreneurship is diving so deep into your work that you begin to de-prioritize or procrastinate some of the vital civic duties and actions required of you as a contributing member of your community. Surprisingly, taxes are a less-attended-to aspect of business ownership than you might think.

36 percent of self-employed workers do not pay taxes

The survey of 501 workers — conducted for QuickBooks Self-Employed by Pollfish in March 2018 — also found many of the self-employed who failed to report income may have done so due to income. Seventeen percent said they didn’t make enough to pay taxes, while 10 percent gave their losses exceeded their profits as their reason for not paying taxes. Income aside, 9 percent of the respondents said they simply didn’t pay.

Working for yourself means taking responsibility for the taxes you owe on your income. But, of course, that’s easier said than done. Self-employed workers and independent contractors are required to pay self-employment taxes and a quarterly estimated tax that pays Social Security, Medicare, and income taxes in lieu of an employer’s withholdings.

It’s no wonder a third of self-employed workers admit they’ve gotten behind on paying their taxes in the past, are currently behind on their taxes, or expect to be in the future.

Getting behind or failing to pay can have ugly consequences for entrepreneurs. The risk of not filing can result in an IRS audit, back taxes, and penalties associated with missing self-employment tax payments. The same survey found more than a third of self-employed workers have been audited by the IRS, and roughly 33 percent of those audited had errors on their taxes.

There is evidence that tax audits for self-employed workers are on the rise. In 2016, Forbes reported that the IRS can even impose the self-employment tax to partners of an LLC if the member is “actively involved in the management of the LLC.” The Washington Post reported, in spite of the overall decrease in tax audits, your chances of being audited increase as a self-employed individual because the self-employed typically have more deductions to account for.

With self-employed workers being held more accountable for their taxes, the survey also looked at the most common tax-related challenges this segment of the workforce is up against. The top five challenges include:

Indeed, as a self-employed worker, independent contractor, freelancer, or business owner starting from the ground up, you understand your passion for the work and your clients’ delight comes first in driving success. It’s understandable that navigating and preparing tax accounting information for each quarter can be daunting. But, as always, the relief greatly outweighs the risk of being audited and owing more at the end of the year. 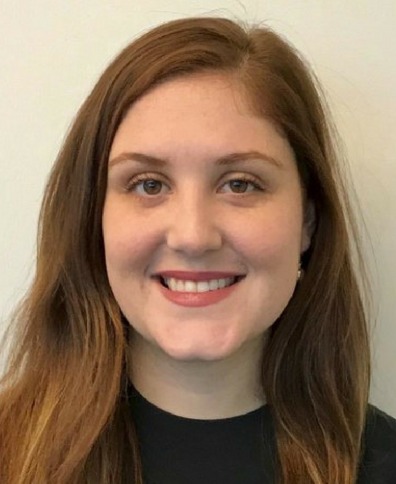 Kim Harris is a copywriter and blogger based in Boise, Idaho, who has been putting her journalism background to good use telling true stories and helping businesses grow since 2008. When she’s not writing for TSheets by QuickBooks, you’ll find her queuing up entertainment and plotting her next escape.

How to Calculate and Pay Estimated Taxes as a Sole Proprietor

If you run your business as a sole proprietor, you may need to pay estimated taxes to the IRS throughout the year. People whose income is subject to withholding (i.e., most... Read more